Seawater distribution network in Hong Kong: an example to follow

Non-desalinated seawater can be used for household hygiene to wash clothes and for the toilet flush. In order to use it, it is necessary to plan and install an infrastructure that distributes water from the pumping stations to the final consumer, such as what the city of Hong Kong has been doing since the fifties.

Hong Kong currently has two water distribution networks, one for drinkable water and one for seawater of 1.605 km, 35 pumping stations with a capacity of 2.1 million m3. Seawater is supplied to 80% of the population (5,75 million people), consuming 273 million m3 per year. It is mostly used for toilet flushes that represent 25% of the sewage water and is treated so that it can be used for irrigation in the city. This unique project in the world has been in place in Hong Kong for almost 70 years and now countries like Cuba are studying its viability for some of their coastal areas. How can we be talking about a shortage of water when seawater represents 96% of the water available on the planet? Taking example on Hong Kong would not only mean to save drinking water but also energy in territories like in Fuerteventura that rely totally on desalinated water as a unique source of water. 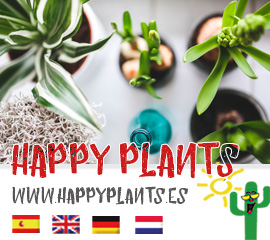 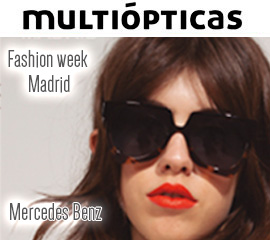 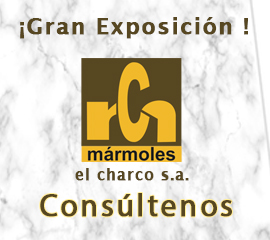